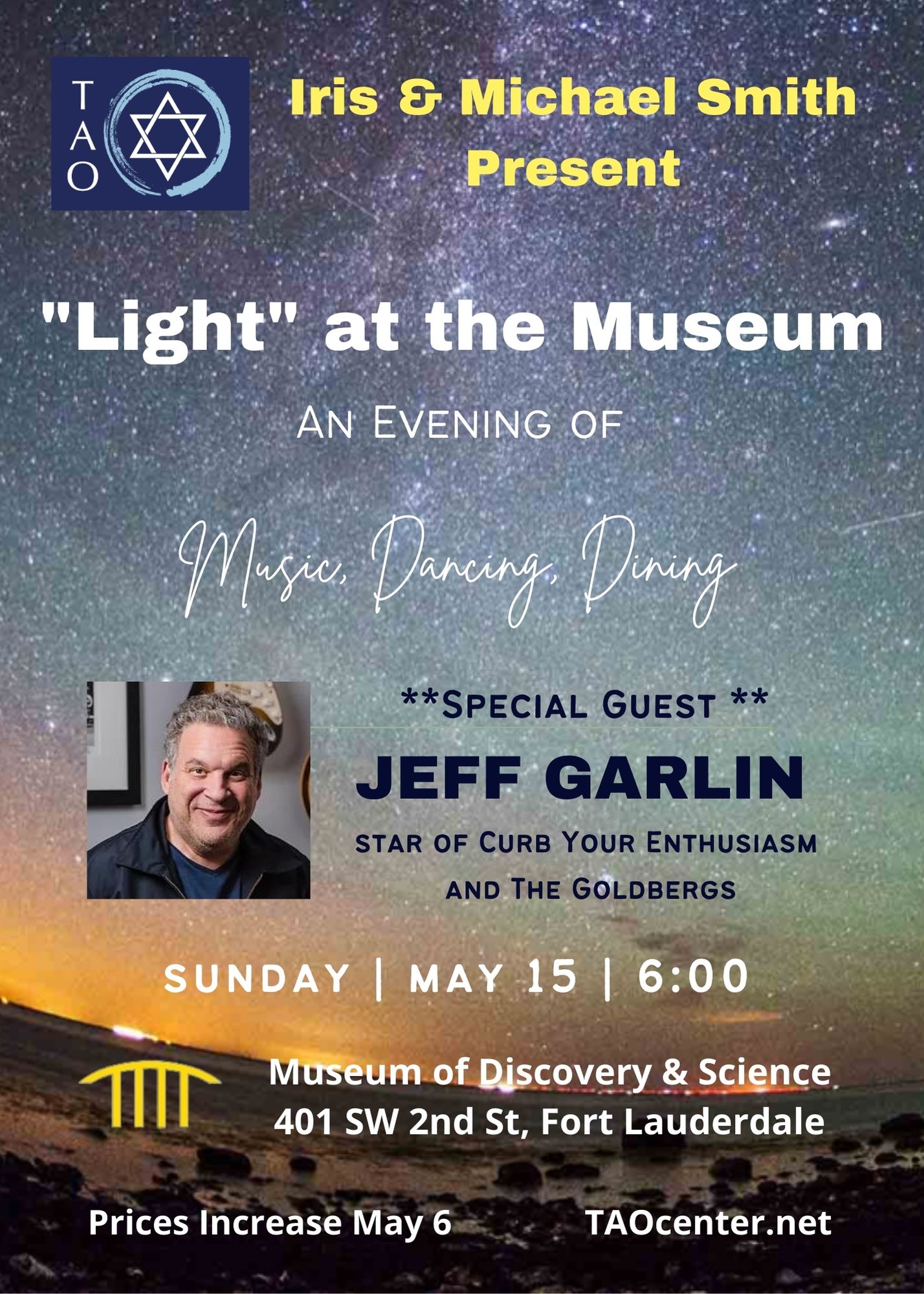 TAO extends its heartfelt thanks to 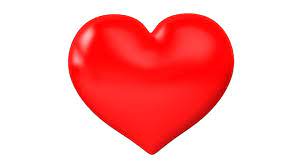 for their generous support.

Register by May 5 and avoid price increase! Jeff Garlin’s talent encompasses writing, producing, directing, acting, and performing stand-up comedy. Jeff’s stand-up special, “Our Man In Chicago,” filmed in his hometown, streams exclusively on Netflix. Jeff’s voice-over credits include: Toy Story 3 & Toy Story 4 as Buttercup, WALL-E, Cars 2 and Paranorman. His acclaimed films include 2007’s I Want Someone To Eat Cheese With adapted from his solo stage show, 2013’s Dealin’ With Idiots, & Handsome, the first Netflix murder mystery in 2017.  Jeff performs comedy frequently around Los Angeles, including regular shows at the Hollywood Improv, gigs at Largo at the Coronet, and across the country.Read more about Jeff here. 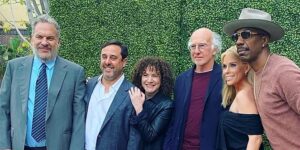 TAO is delighted to announce 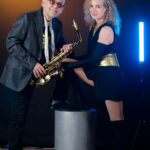 Our musical stars for dining and dancing!
Click here for more on Amereida 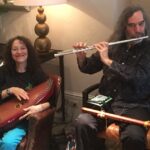 Welcoming you to the Light at the Museum

Imagine the sweet sounds of flute and harp welcoming you to the evening. 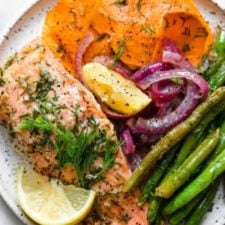 Delicious food for all with pescatarian, vegan, vegetarian and gluten-free options

Supporting TAO means supporting the good work we do in the community. CLICK HERE for Sponsorship details and Registration