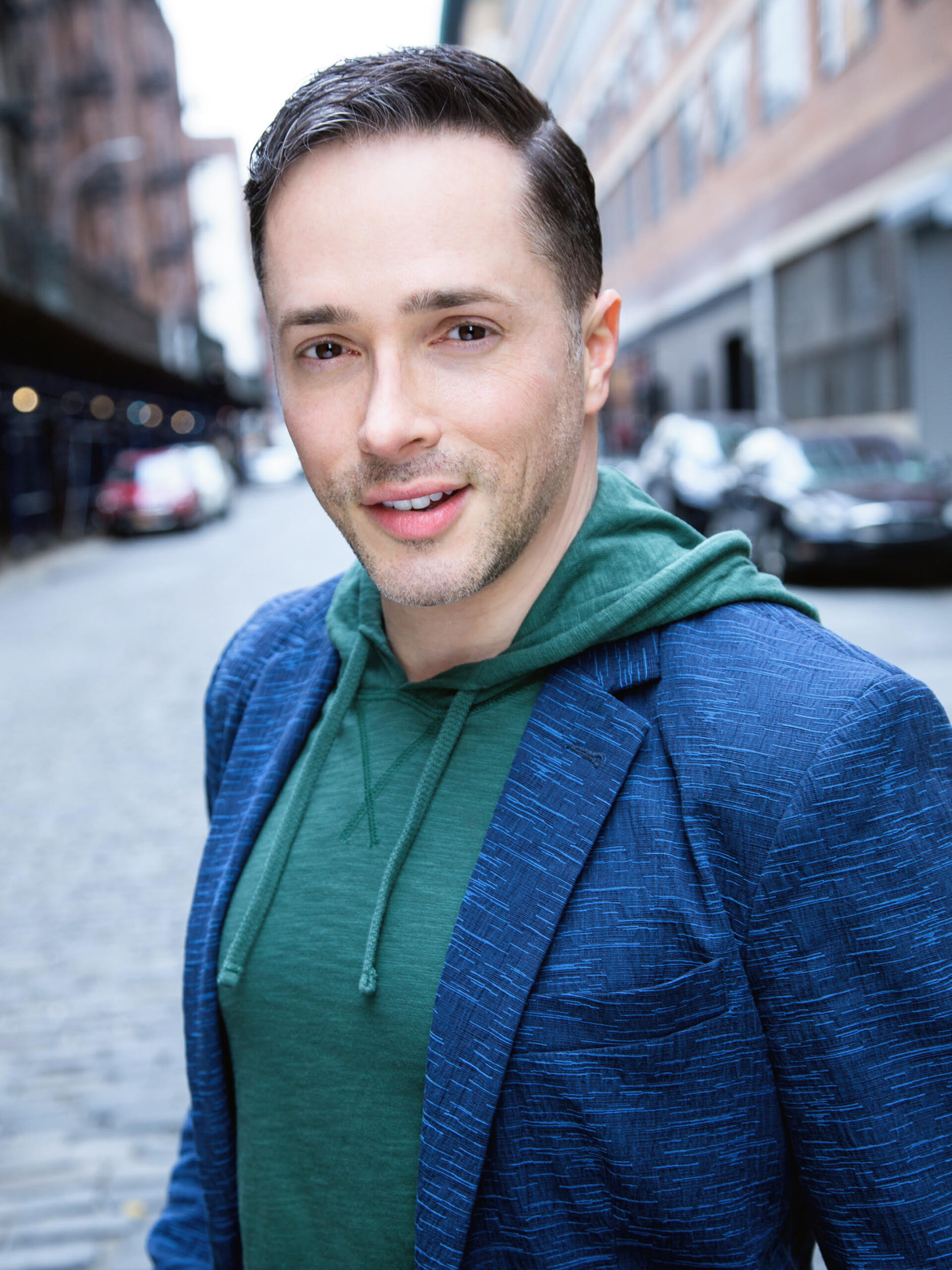 Wisdom Class is our Kabbalah study group wherein Rabbi Marc, along with special guest rabbis, bring us the wisdom that lives within the Torah and other Holy texts in weekly 90-minute classes. Participants are guided to understand how to apply these teachings to daily life in the 21st Century, bringing holiness into the mundane.

In Hebrew, the world ‘Yuval’ represents a flowing course of water, such as a stream or brook, that helps feed larger bodies of water. Both end up integrated in the larger scheme of the cycle of water, while benefiting fully from the power and depth that the tributary, or ‘Yuval,’ generously brings along on the journey.

This also describes internationally acclaimed Israeli-American actor, host and filmmaker Yuval David. Yuval understands the larger social ecosystem of the world and how it benefits from the work and the uniquely powerful voice of an artist such as himself, and is committed each day to creating work that entertains, inspires and uplifts those around him and around the world.

As one of the most impassioned and hardest working voices, speakers and advocates, Yuval exceedingly uses his major platform as an award-winning actor, host and filmmaker – to consistently create work that moves the needle for the greater good, and specifically on behalf of highly respected US and international organizations.

Whether serving as the emcee for significant large-scale events,, or as the go-to host, director, narrator and producer for incredible and moving short- and long-form video content and documentary features for many organizations, Yuval frequently contributes abundant resources and his talents to aforementioned causes near and dear to his heart.