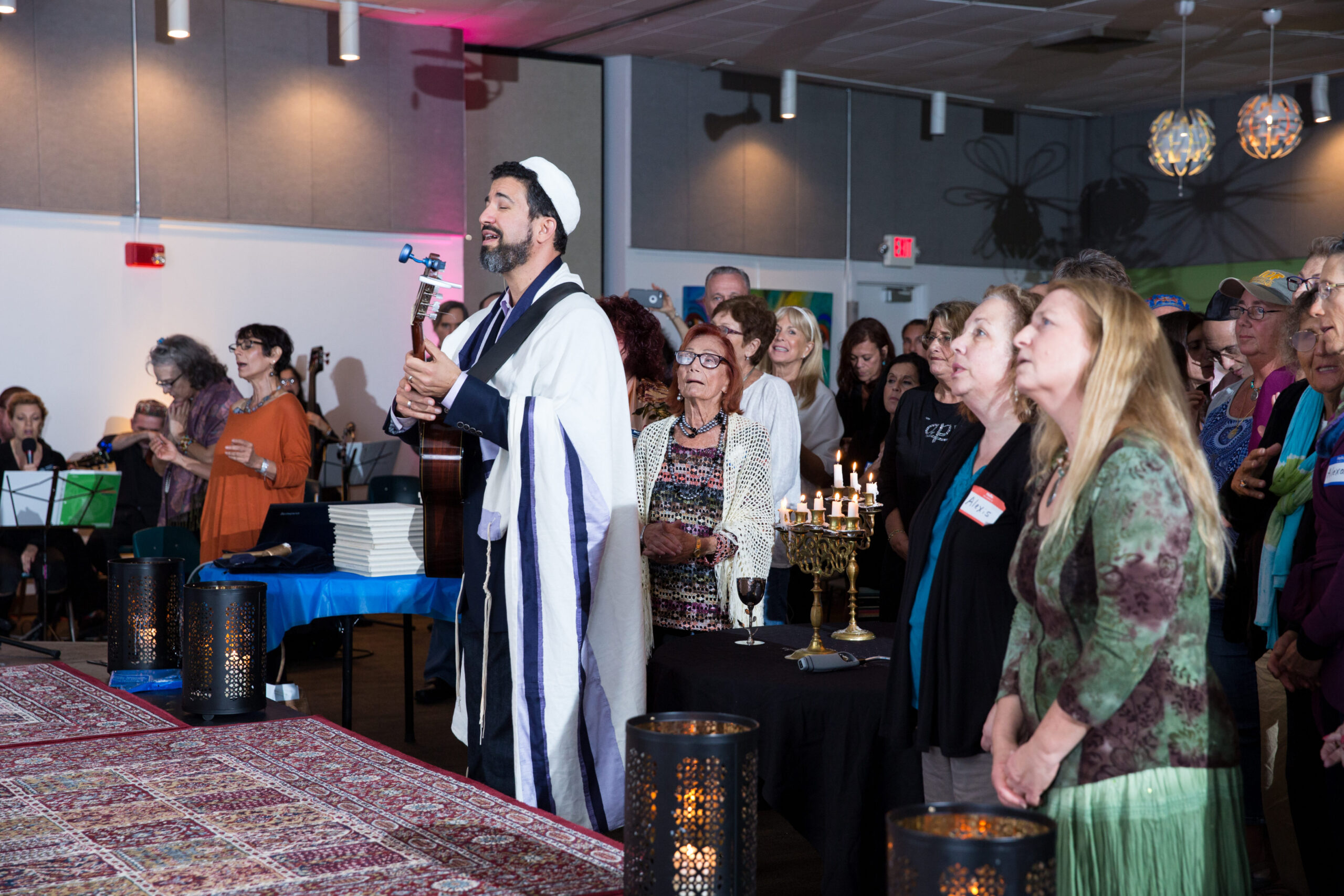 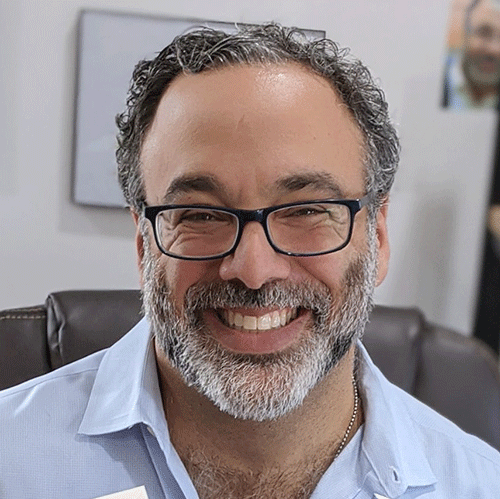 TAO – Temple Adath Or – is a community of light. A Kabbalah-based community, TAO is led by Rabbi Marc Labowitz, a visionary leader bringing his warmth, wisdom and wit to us at weekly Shabbat services.

Menachem Creditor is an American rabbi, author, and musician. He is the Pearl and Ira Meyer Scholar-in-Residence at UJA-Federation New York and founder of Rabbis Against Gun Violence.  His work has appeared in the  Times of Israel, the Huffington Post, the Jewish Week, the Jewish Daily Forward,and the Wall Street Journal.

A frequent speaker at synagogues, college campuses, and communities on questions of Identity, Leadership, Activism and Spirituality, Rabbi Creditor was named by Newsweek as one of the 50 Most Influential Rabbis in America.

Creditor served as assistant rabbi at Temple Israel in Sharon, Massachusetts from 2002 to 2007 and as rabbi of Congregation Netivot Shalom in Berkeley, California from 2007 to 2018.  From 2013 – 2018 he was a frequent contributor to the Huffington Post.  In 2018 he was named Pearl and Ira Meyer Scholar-in-Residence of UJA-Federation of New York.