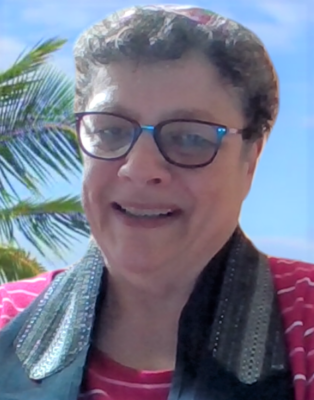 Continuing from her Parshat Chukat drash on June 18, Rabbi Berman will discuss:

A fifth-generation financial wizard, Don Isaac Abarbanel was the Minister of Finance for the royal couple of his era: Ferdinand and Isabel. Beyond his day job, though, he was a Torah commentator, who can be found in the old Hertz Chumash. He offered commentary on the Pirkei Avot, as well. He was one of the few Jewish scholars of Latin and other languages not often studied by Jews back in the late 1400s, so he authored books comparing non-Jewish translations of the Tanach to ours, as well. In 1492, his family scattered around Europe and Africa, and Modern Jewish attitudes toward the Sephardim and the Sephardic traditions have since run the gamut from awe to distaste. This brief session will try to make a small dent into this theme from an Abarbanel point of view.

The speaker is named after Sophie Abarbanell [Jewish name = Slave (pronounced slaveh, meaning “glory”) wife of Samuel Abarbanel (Anglicized his surname with a double l after moving to the US) who shared his first name with Don Isaac’s best-known son], so the speaker is Slave bat Eta, bat Bedana, bat Slave.

Shari Joy Berman is a Special Associate Professor at the Hirosaki University Graduate School of Medicine in Northern Japan during the week. On the weekends, she welcomes Shabbat on Friday night, online, in her time zone with the Tokyo Jewish Community of Japan (JCJ) at 5/5:30pm and bids Shabbat farewell at 9/9:30am Sunday after rolling out of bed for about three hours of Torah Study or services with her home congregation, Kona Beth Shalom (KBS). She led services between July and November 2020 (some B’nei Mitzvah ceremonies and practice sessions in very small groups in person) when the JCJ was between rabbis.

Shari has been teaching English, editing, and translating from Japanese to English for more than 40 years. After specifically working with doctors for 39 years+, she began to work exclusively teaching medical English and editing medical articles in April 2020. Her original plan was to create an English learning center for medical students, but in-person classes were put on hold, so she began to prepare and critique preoperative conferences held in English twice a week and reimagine the teaching online. Until 2020, she was able to lead regular services lead/be the cantorial soloist for High Holy Day services, meeting with KBS two or three times a year, but now she sees the congregants every week. So, her favorite joke has become: “I play a doctor on TV from Monday to Friday, and a rabbi on TV from Friday night to Sunday.”

Until she returned to Japan to become a university professor in 2012 (she has lived in Japan on and off starting with a year as a child and then for more than half of her adult life), she was president of KBS (five years) and led monthly ma’ariv and shacharit services. After she left, they went to monthly shacharit only. Shari recently enrolled in rabbinical school and will be ordained approximately one year from now. She is very much looking forward to learning with the congregants of TAO. 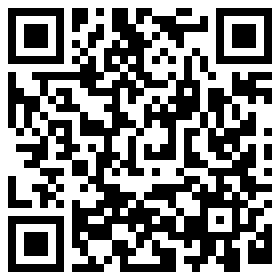